CIS 1976 attended site for our client to complete a trial area one weekend, to show exactly what could be achieved in using a Softwashing System in comparison to the costs of redecorating the school externally. The worst area of the school was chosen for the trial.

Following our trial over a weekend we provided our client with a comprehensive quotation detailing the areas we would look to clean and how long this might take with the agreement to provide before and after photos.

We were competing on this quotation to convince the school that the best value for them was to use CIS Softwashing in comparison to re painting all external k rendering – which in itself can be very expensive and time consuming.

Our tender was approved and over the course of 7 days we attended site utilising our Multitel MX 250 truck mounted boom to reach the highest areas and those that were awkward to access above roof areas.

Treating all render at least four times and then providing a final wash showed the school image improving day on day until the end where the only areas not Softwashed were those being painted.

As a by-product and benefit to the school, all paved areas directly around the render were cleaned with the Softwash Solution free of charge as we worked.

The before and after photos show that the year’s of grime, bacteria and infestations had stained the k render severely, but with some time, expertise and training CIS managed to strip the render back to its original colour and return the school to a very presentable and professional image – in the process saving the school in excess of £25,000. 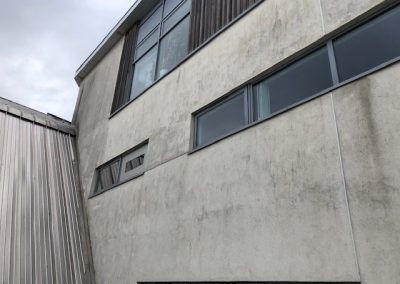 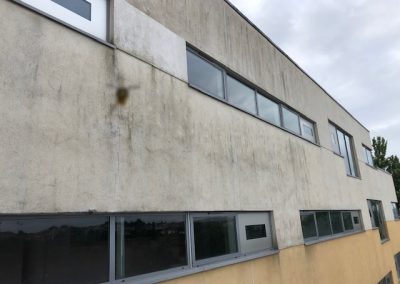 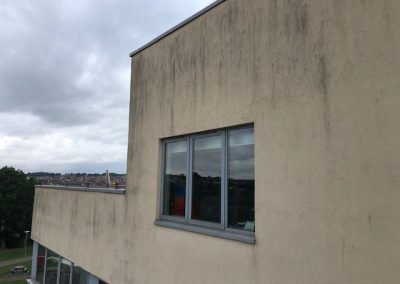 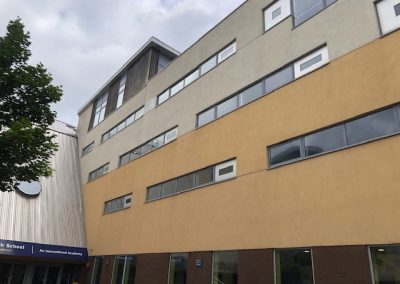 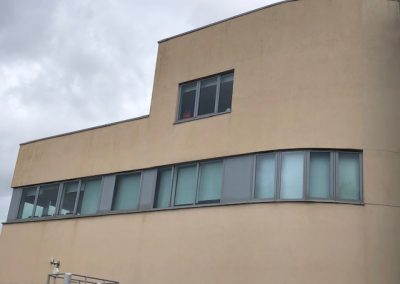 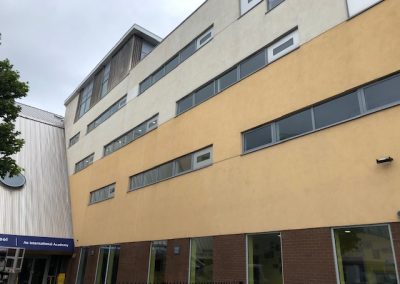 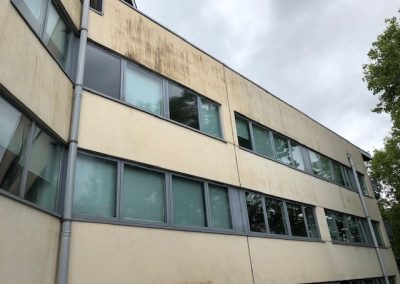 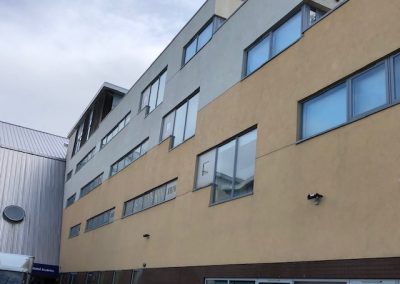 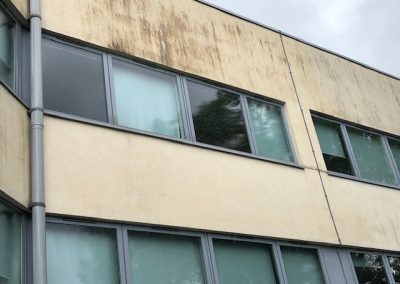 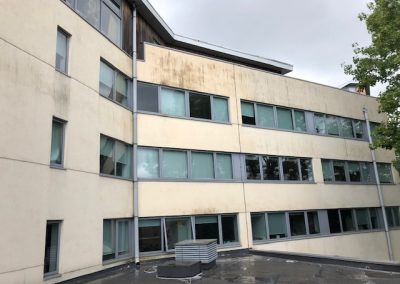 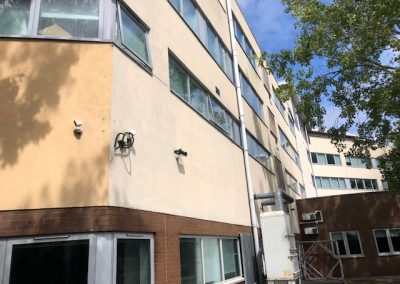 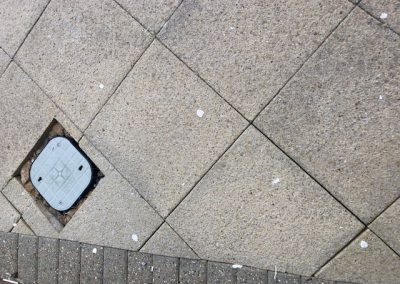 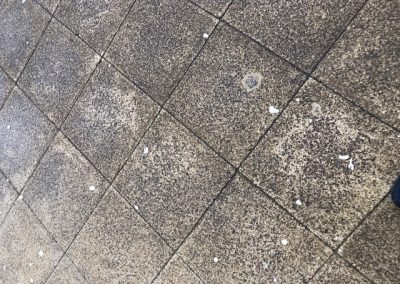 “CIS offers a unique combination of services that has covered our cladding wash down, gutter inspection and window cleaning to ensure the airport remains pristine and professional looking at all times”

Get a quote
now!

We’d love to speak to you about your requirements and how we can transform your property – call us today on 0800 108 80 20 or simply complete the Request To Quote form and we will do the rest and be in contact very soon.